The First Vice-Rector of Vitebsk State University Dmitry Antonovich is in the Lebanese Republic on a business visit.

VSU has been cooperating with the Lebanese company Medical Line for a long time. In April 2022, between Rector Valentina Bogatyreva and Chairman of the Board of directors Dr. Rabih Samad held negotiations at which new areas of activity were discussed to promote the university and its specialties in the educational market of the Republic of Lebanon.

In continuation of the cooperation agreement between Medical Line and VSU named after P.M. Masherov, a series of negotiations were held at the Lebanese Ministry of Health, the Ministry of Culture and other organizations, which started on July 20 with a meeting with the adviser to the Minister of Health Dr. Omar Al-Kush and the head of the Department of Hospitals and Dispensaries Dr. Jihad McCook. The meetings were held in the presence of the Chairman of the Board of Directors of Khalaf Al-Habtoor Hospital and Chairman of the Board of directors Dr. Rabih Samad, as well as the official representative of Medical Line in the Republic of Belarus Dr. Rami Sabouni.

The main attention at the meetings was paid to the development of Lebanese-Belarusian relations in the scientific, educational and cultural spheres. 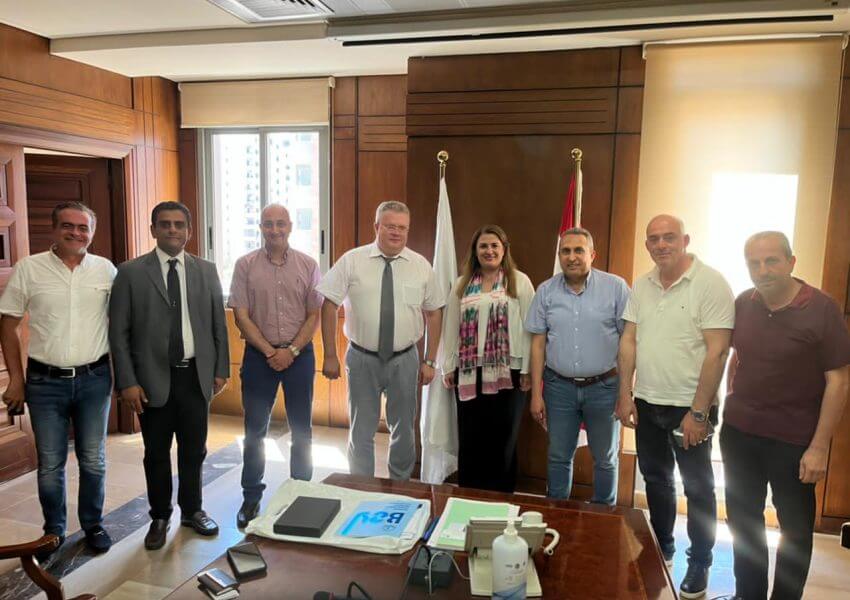 President of the Republic of Belarus

Ministry of Education of the Republic of Belarus

abiturient.by - A reference resource for applicants!